I went to download the pictures from my camera from last weekend, and realized that it has been over a month since I looked at any of the pictures I have taken recently! With no further ado, here are some selections from February and March 2013. 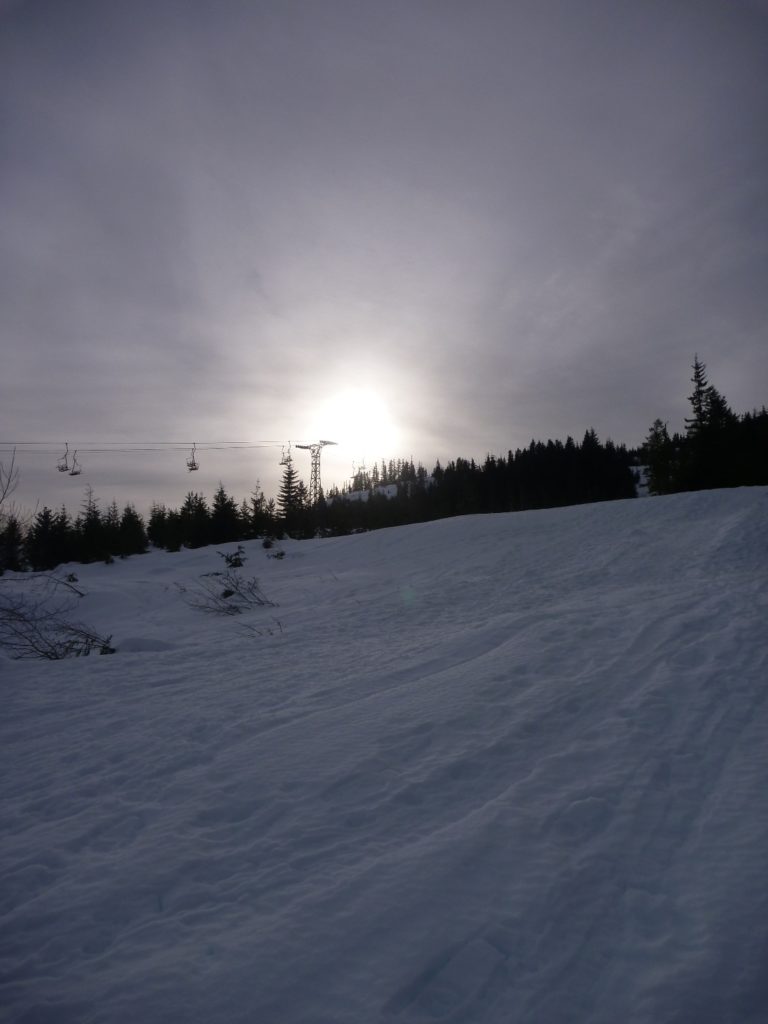 The winter sun lights up the abandoned chair lift at Forbidden Plateau, just outside Courtenay, BC. 2 February, 2013. 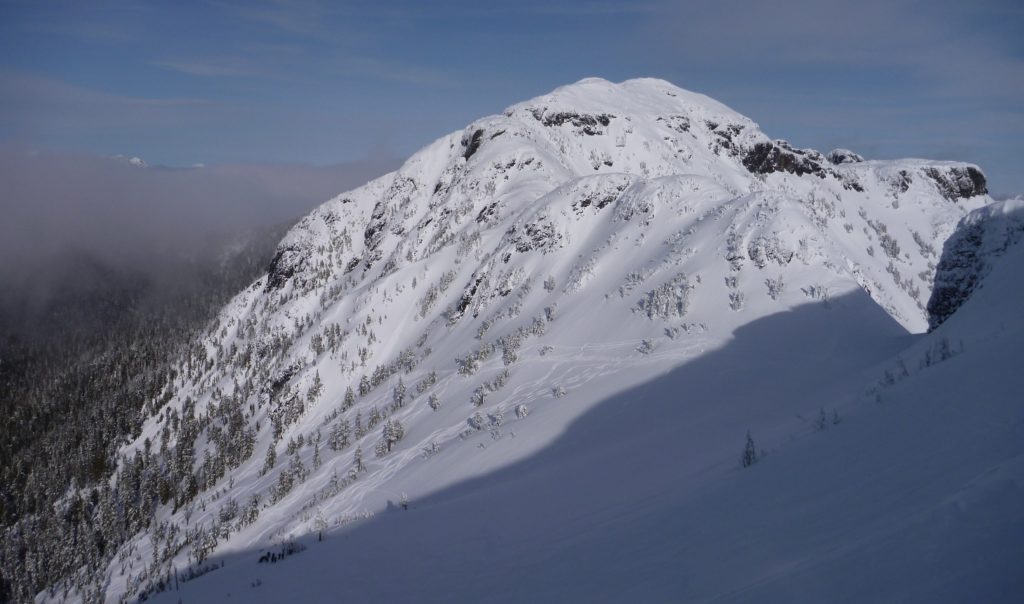 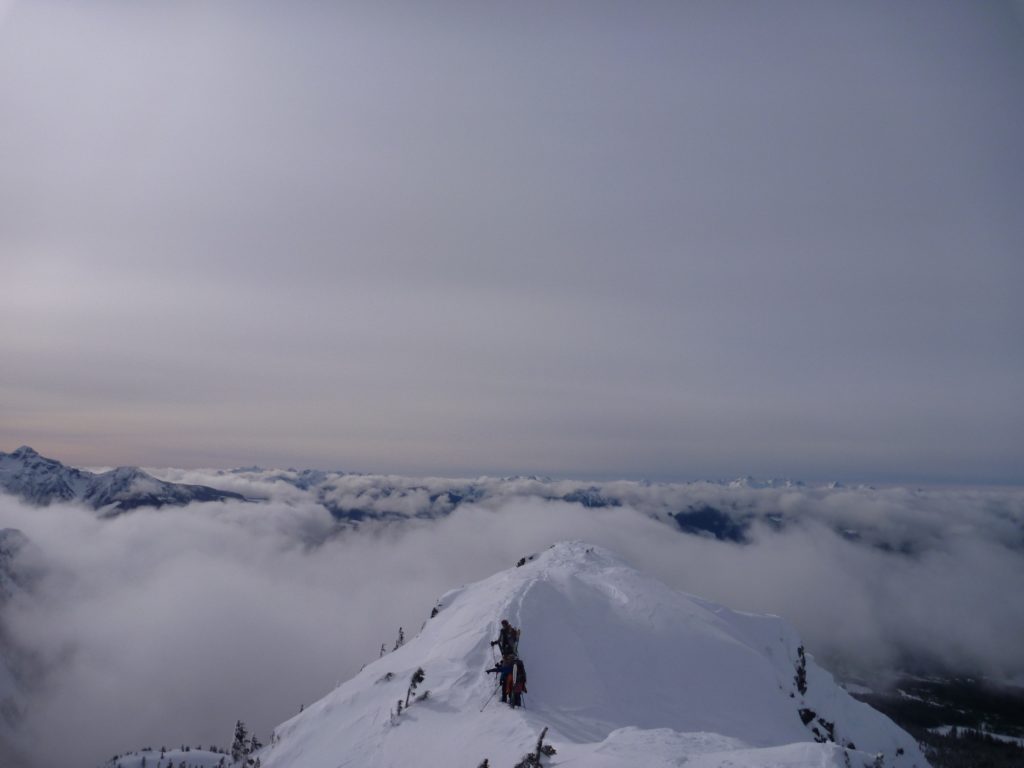 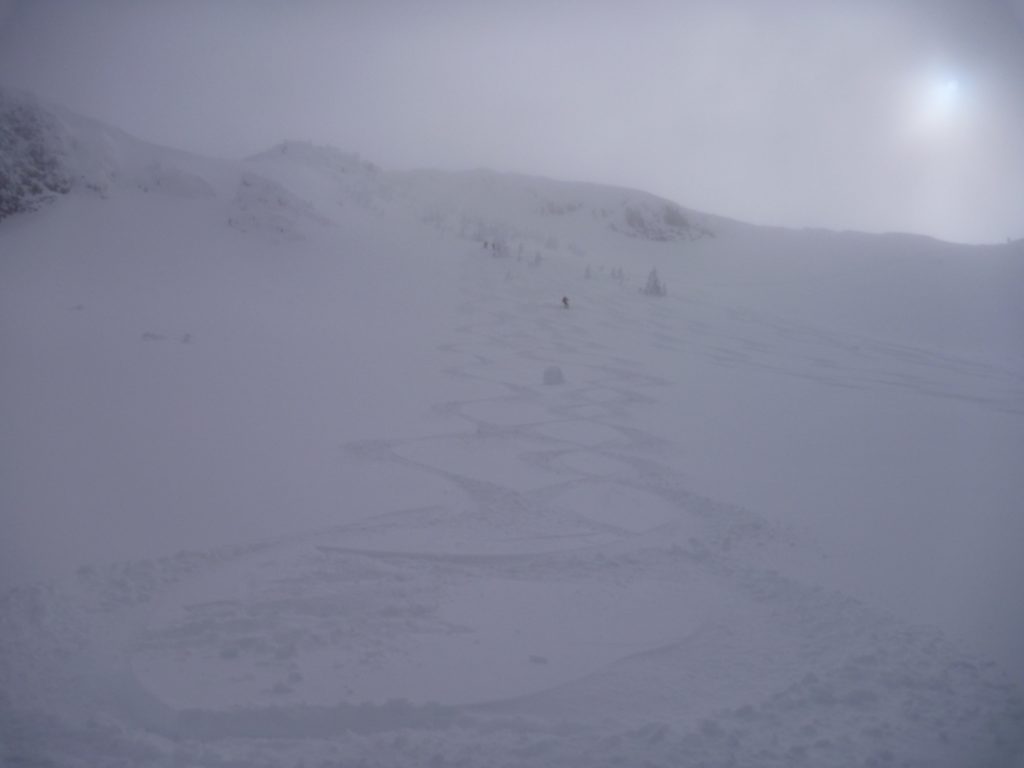 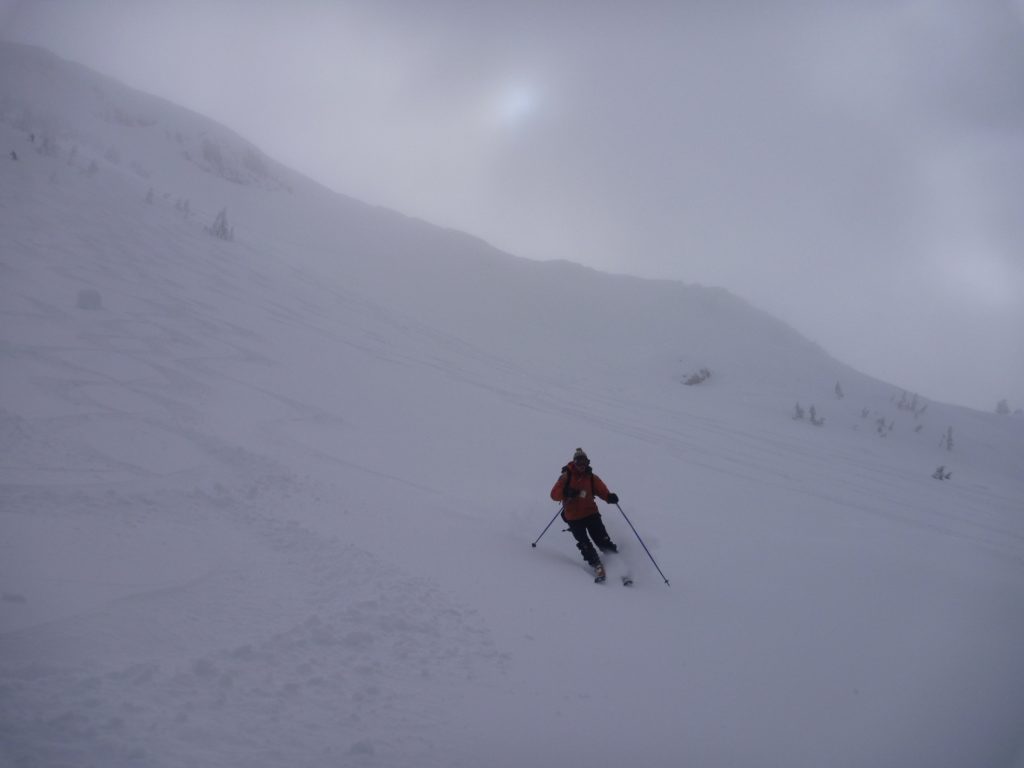 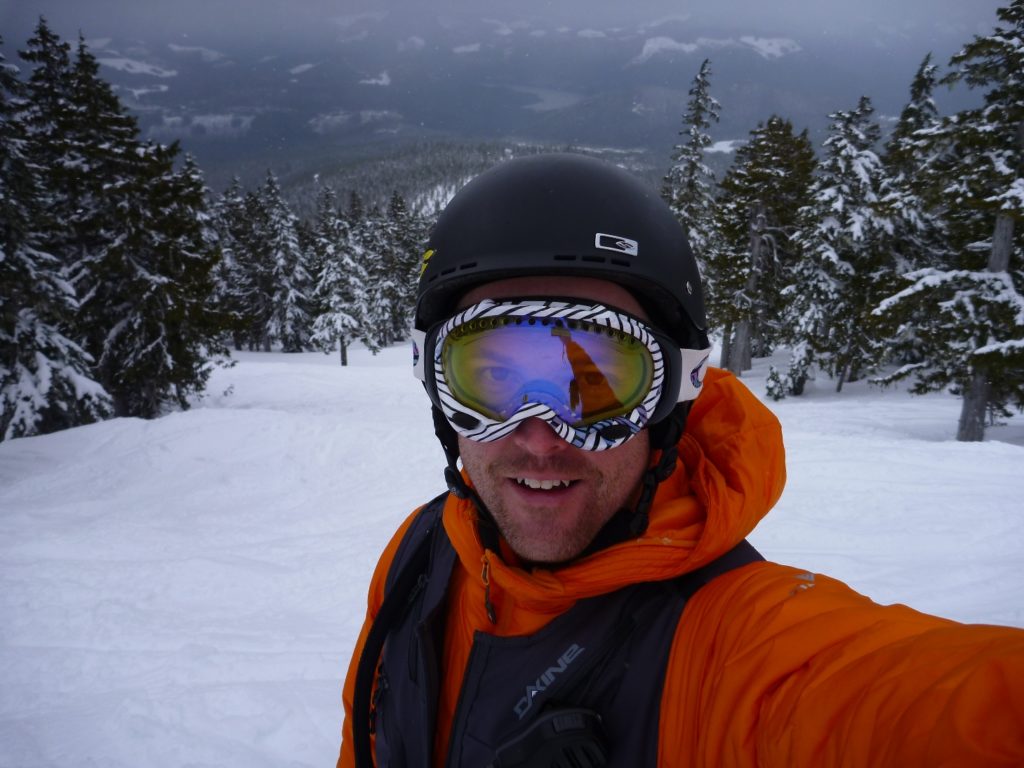